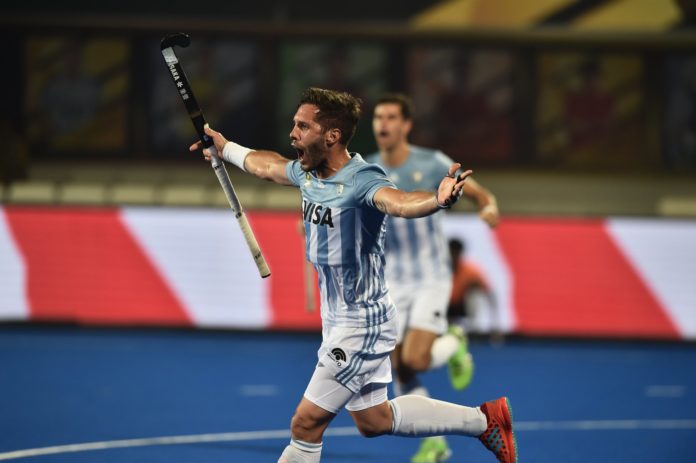 The opening game between the two European sides France and Spain ended in a 1-1 draw despite France putting in the best efforts amongst both the teams. 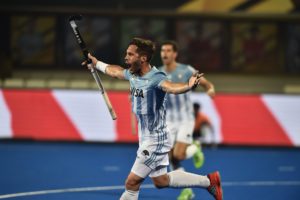 France drew the first blood as in the sixth minute as Timothy Clemente converted a penalty corner into a goal for the French team to put them in a 1-0 lead.

The second quarter started with the Spanish side getting a green card which forced Xavi Lleonart to sit out for five minutes. France for the next quarter of the game kept applying repeated pressure and kept exploiting Spain’s defence, but failed to pull the trigger at the end time.

France maintained a 1-0 lead in the first half.

The third quarter remained goalless for both the teams, although Spain got repeated opportunity to score, the French goalkeeper stood there like a wall.

The fourth quarter bought luck to a Spaniards as they managed to equalise in the 47th minute as Alvaro Iglesias got the goal with a deflection at the near post.

France got a penalty corner in the 51st minute, but the Spanish goalkeeper Quartez saved the ball refusing France of a lead.

Both teams played fantastic hockey all around and kept the crowd entertained.

Argentina dominated the game as they beat the Kiwi side 3-0  in a Pool A match of the Hockey World Cup at the Kalinga Stadium here on Monday.

Agustin Mazzilli (23rd), Lucas Villa (41st) and Lucas Martinez (55th) were the goal scorer for the Argentine side. The South American side now has won back to back matches and are now virtually in the Quarter Finals.

Argentina had earlier defeated Spain 4-3 in their tournament opener while New Zealand had beaten France 2-1. While Argentina will play world number 20 France in their last pool match on December 6.