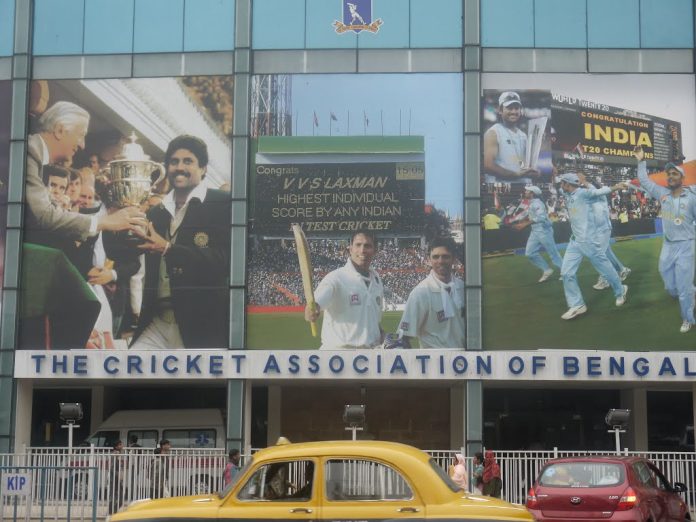 India whitewashed New Zealand after picking up the victory in the third and final T20I match at Eden Gardens Stadium in Kolkata on Sunday. However, it has been noted that as many as 11 people were arrested near the stadium in Kolkata ahead of the clash. It has been alleged that the people were selling tickets illegally as said by the police. Sixty match tickets, being sold at a higher rate, were seized from those arrested, they said. Security at the stadium and nearby areas were beefed up to check any unruly incident, a senior police officer said. 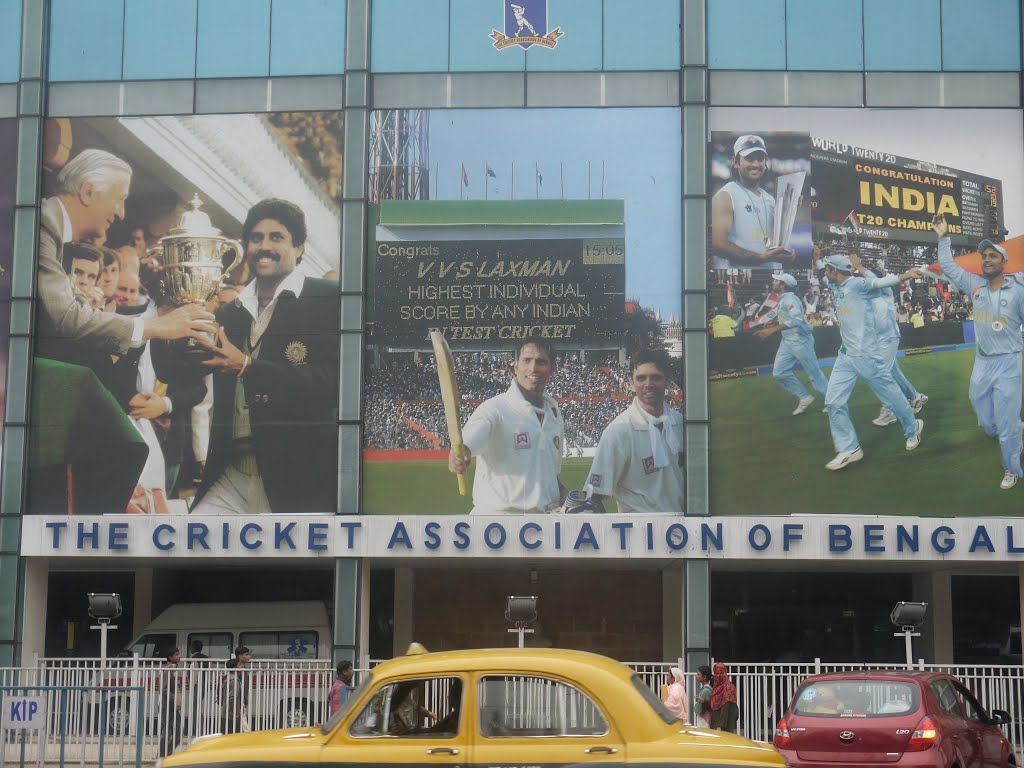 Over 2,000 personnel of the Kolkata Police’s different units, including RAF and HRFS were deployed. Sleuths of the Anti-Rowdy Squad were also posted near the stadium, he said.

Senior officers of the rank of Deputy Commissioners and Assistant Commissioners were also deployed at the stadium and nearby areas, he added.

“Officers in plain clothes are also at different places around Eden Gardens. We are not taking any chance and want to ensure that the sporting event takes place smoothly,” the officer said.

skipper Rohit Sharma had opted to bat first and his side put up 184 runs on the board for the loss of seven wickets. He himself played a brilliant innings while KL Rahul and other batters contributed runs to tally a solid score. Indians came up with a dominating performance with the ball as they bundled New Zealand for 111 runs to seal the comprehensive victory.

India is set to play two-match Test series against NZ starting from November 25.