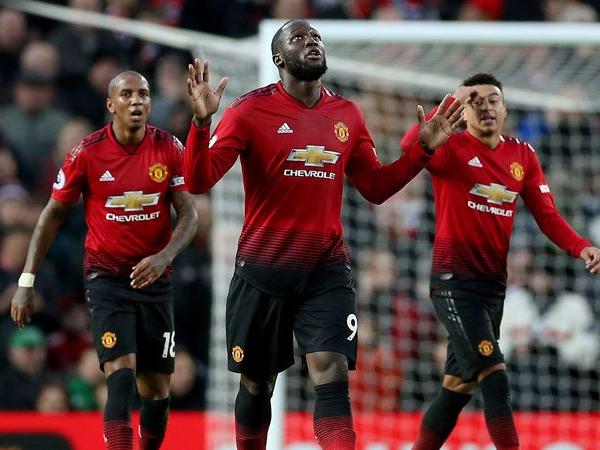 Manchester United aren’t having the best season of their lives but Sunday saw the Red Devils having a bright day in cloudy times. United registered their biggest win of the season against Ranieri’s Fulham with a scoreline of 4-1. 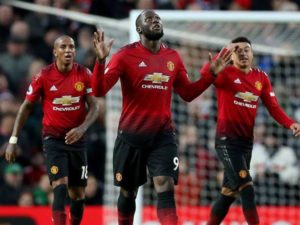 “In the first half it was 11 lambs against 11 wolves. The wolves ate the lambs.” was how Ranieri described the game in the post match press conference.

The hosts took the lead after 13 minutes when Ashley Young bustled his way into the penalty area and curled the ball into the far corner. Marcus Rashford set up Juan Mata for United’s second, before Romelu Lukaku finished from close range from Mata’s low cross. Rashford went on to score another one from a shot at an extremely tight angle.

The last time they won by three goals in the league was on 15 January, with a 3-0 home defeat of Stoke.

Jose Mourinho described the game in his own words after the game saying “The first half was really good. We gave no chances to Fulham. We were strong, aggressive and intense. At times it was beautiful football. The first half was perfect.

“The second half was Ranieri’s fault. He made two changes that improved his team and gave us problems that we didn’t have in the first half. I also think there was some fatigue in some of my players. A few factors made the second half not as good as the first.

“We needed it. The last three matches we didn’t lose, but didn’t win. Now we have two away matches, then two at home. Let’s see if we can get more points from those matches.

“The players have shown they can be a better team than they are. When there is solidarity in the team, everyone giving their maximum, you attract more positive things.”