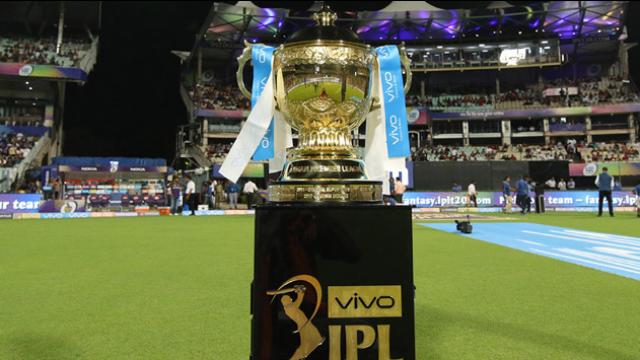 A total of 1003 players have registered themselves for the Indian Premier League player auction to be held in Jaipur on December 18, the BCCI announced on Wednesday (December 5).

As many as 232 of those are overseas players. South Africa have the maximum number of players, with 59 players signing up while Australia (35), West Indies (33), Sri Lanka (28) and Afghanistan (27) formed a sizeable portion of the list as well. Apart from these, one player each from USA, Hong Kong, Ireland, Netherlands have signed up.

For the first time in the history of the Indian Premier League, cricketers from the list includes players from Arunachal Pradesh, Bihar, Manipur, Meghalaya, Mizoram, Nagaland, Sikkim, Uttarakhand and Puducherry, the nine new teams in the Indian domestic circuit.

The board also announced that Richard Madley won’t be the auctioneer. In Hugh Edmeades, an independent fine art, classic car and charity auctioneer – IPL will have a new gavel master.

The IPL franchises now have time till December 10 to submit their shortlist of players that will make up the final auction list. Only 70 slots are available to be filled, with 50 of those for Indians.