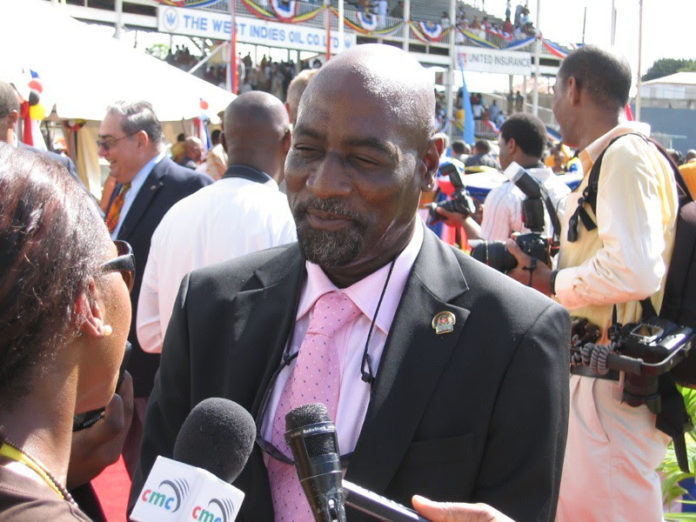 Only three high-scoring Cricket World Cup winners in history have managed a century in the finale, without suffering a dismissal. Today, we look back at the glorious days they joined that exclusive club. 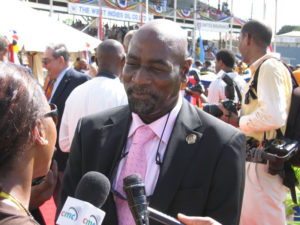 The West Indies’ successful trophy defence was down to one man, and the majestic performance of Sir Vivian Richards is all the more remarkable in the context of how the 1979 final started. England elected to field after winning the toss, and it seemed like a wise decision initially, with the West Indies losing four batsmen for just 99 runs.

Clive Lloyd, the hero of the 1975 final, was amongst the casualties. Many forget about the West Indies’ other agent of chaos, Collis King, who struck 86, and matched the three ‘sixes’ attained by the eventual Man of the Match. Undoubtedly though, the day belonged to Richards, with the Antiguan-born legend amassing an astounding tally of 138 from 157 balls, hitting the boundary 14 times in the process.

The efforts of King and Richards gave England a difficult 286 to chase. The trophy might well have gone to England, but for a batting collapse from England, who conceded eight wickets for just 11 runs. There was only going to be one winner, and as England scored just 194 all out, the name of Sir Vivian Richards was etched into immortality.

Australia have always been among the frontrunners for glory in any setting, and cricket betting odds for upcoming major tournaments will consistently reflect this. As such it stands to reason that Ricky Ponting’s star performance in the 2003 World Cup broke a multitude of records.

Defying some of the greatest Indian talent ever to exist, Australia won the 2003 final by a then-record 125 runs. Ponting also scored the second-highest tally for a victorious MVP at a World Cup final – with only Adam Gilchrist bettering that.

With India electing to field first in the 2003 final, the hope from their perspective was that Zaheer Khan could supress the threat of Australia’s opening order.

It was not the case, and Adam Gilchrist was on form, bettering anything Khan – or Javagal Srinath – could throw at him. Gilchrist would eventually be dismissed for 57, but with Australia giving up just one batsman for 105 runs, the theme of the day – and certainly Ponting’s day – was firmly set.

With India granted home advantage for the next Cricket World Cup in 2023, dreams of a second World Cup triumph in a dozen years will be at the forefront of a nation’s mind. In addition to offering a climate that many travelling teams will struggle to adapt to, 2023 also presents India with the chance to put forward a seventh winning century scorer in World Cup history.

The top order went for 60, but Sri Lanka rallied late, and ended up giving India 274 to chase. To put the importance of Jayawardene’s 103 (not out) into perspective, India had the early setback of losing both Virender Sehwag and Sachin Tendulkar to Lasith Malinga, making it 31/2 and shifting the win probability drastically in favour of Sri Lanka.

Of course, the rest is history, and much of the credit also went, deservedly, to MS Dhoni. He scored 91 not out, and in doing so, helped India complete the biggest successful chase turnover in World Cup history.

Ajinkya Rahane hits a century in England to kick-start his county...