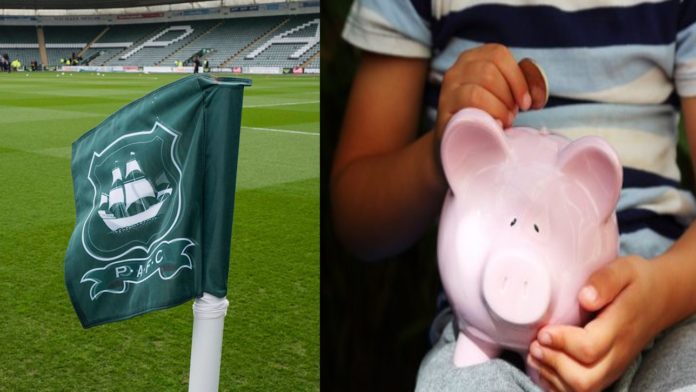 In a heart-warming gesture, a young Plymouth Argyle fan has sent his pocket money to his favourite team in order to help them during the financial crisis caused by the ongoing coronavirus pandemic. Argyle who play in the League Two championship (the fourth tier of English football) are facing difficult financial pressures along with the other League Two clubs amid the nationwide lockdown. 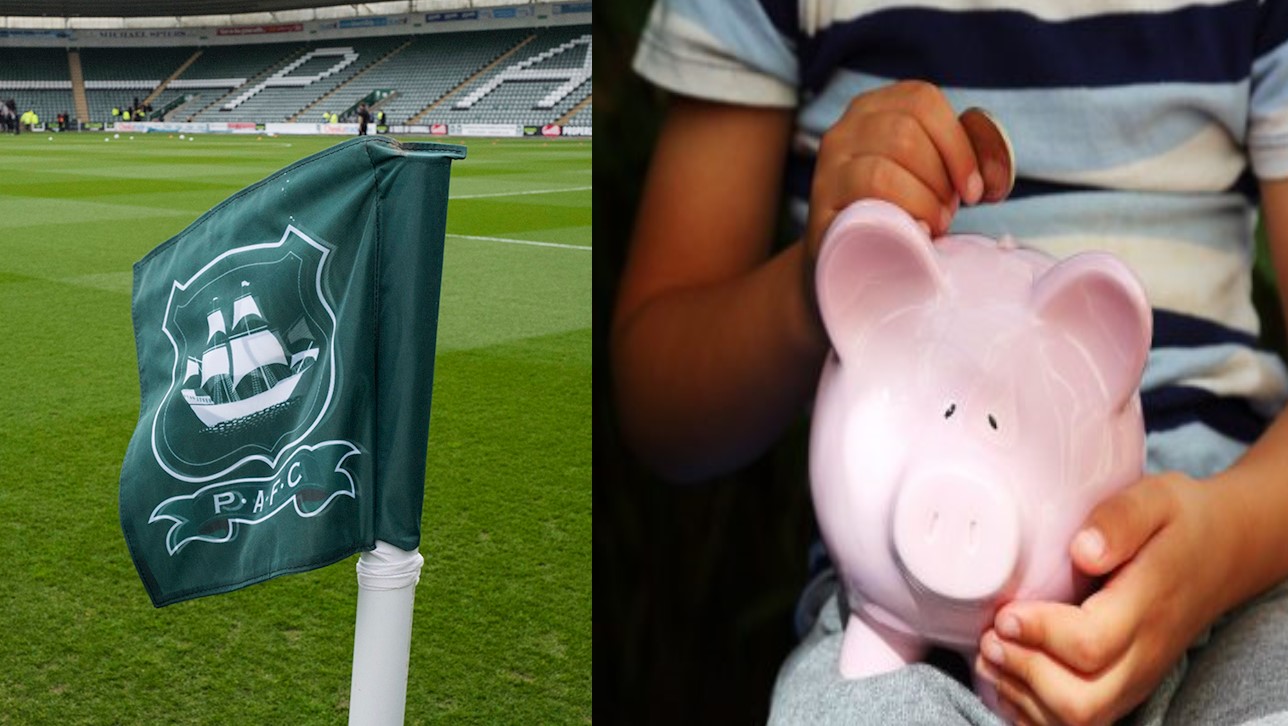 10-year-old Kasra Sherrell, recently sent a few dollars, to the club’s chairman Simon Hallett along with a supportive letter.

“I hope this does the club some good,” he wrote. “I hope that we all come through this crisis very soon. I can’t wait for the Green Army to set sail once again!”

Kasra’s dad Matt claims to be a lifelong Argyle even after emigrating to the United States. Last August during a family trip to the United Kingdom, Matt took his son to the stadium and Kasra was eventually included as a mascot against Argyle’s Leyton Orient fixture.

“We have lived away from the UK for many years – in Hong Kong and New York – but Kasra follows Argyle’s fortunes from afar, and we always watch match highlights,” Matt told the Plymouth website.

“He gets lots of questions from his school friends in America when he wears the Green Army kit.”

“Kasra and his two sisters have been to watch the Pilgrims twice as we visit the West Country every summer,” he added.

Meanwhile, Hallett has issued a warning about the financial issues his club and other League Two teams are facing during the crisis.

Even though the multi-millionaire businessman assured manager Ryan Lowe that Argyle will be financially ‘stable’ during the crisis, the club are on the verge to make a few difficult decisions on future budgets, which inspired Kasra to donate.

“We recognise that budgets for future seasons will be drastically reduced and new contracts are highly unlikely to be offered on terms similar to those given in previous years,” Hallett said in a statement.

“We own our stadium, are almost entirely debt free and I am prepared, in the short-term, to provide the financial support to see us through this difficult time.”

“Make no mistake though, this crisis has presented an existential threat to all football clubs. We are stronger than most, but not invincible” he added.